Tools to use for conflict management 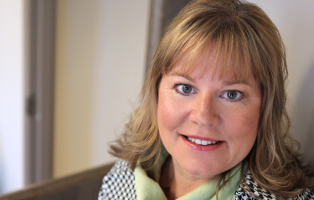 Donna Rae Scheffert is a facilitator, trainer, and strategic planner. She brings experience from over thirty years working with high performing groups. Sometimes conflict management is part of the solution for groups to make progress.

Avoiding conflict is one course of action 'Flight' is also called non-confrontational: to avoid conflict or elude the issue

Some of the signs of flight based responses to conflict:

-One or both of the parties experiencing the conflict understands the consequences of not reaching an agreement to resolve a conflict and is clear about the alternative. 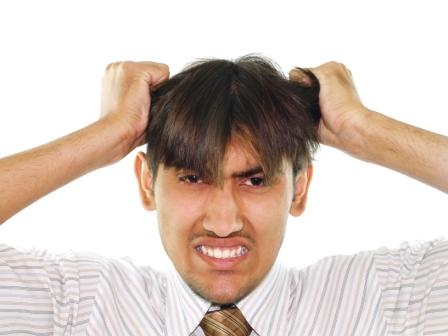 Challenging conflict is another course of action 'Fight' is also called control based conflict management – to deal with conflict by arguing or using nonverbal messages to emphasize demands - Conversion – is about bringing over from one belief, view or party to another. Literally, it is to turn together. Conversion recognizes no position but its own. Therefore, the fight is to convert another person to one’s own views.

- Confrontation – the parties meet head on and clash. If both parties hold fast to their side, the showdown may cause permanent barriers.

- Domination – if one party is weak and the other strong, the strong party can win by “domination”, but the conflict is likely to reappear.

- Cold War – if parties have equal power, and neither party decides to change, they can wage a “cold war”, each party trying to weaken the other.

Bringing others in working to manage conflict is called engagement "Engagement' is also called solution-oriented conflict management: to resolve conflict by solving the problem

- Compromise – each party may gain a little and lose a little but reach a settlement.

-Management – recognizes that the controversy is about managing the legitimate differences people have. The differences people normally experience with any issue will not go away. They will be redefined-restructured-and new approaches will result from working to openly and fairly manage them.

-Third Party Intervention – when people are in deep conflict, it is often wise to bring in a third party mediator to help them move toward resolution. The mediator is someone neutral and outside of the conflict. Mediators are highly skilled in identifying, analyzing, educating, conducting processes and getting an agreement. 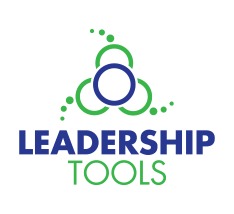 For more information on approaches for conflict management